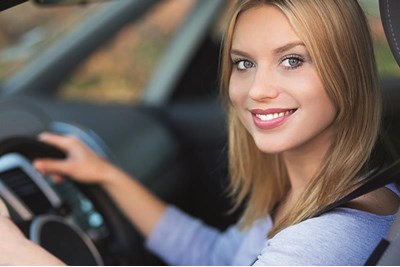 This year Optician Workplace set out to discover the average salaries of eye care professionals in the UK.

Findings suggested little movement in the average salaries of optometrists and dispensing opticians but continued regional variations. Regardless, money was lower down the pecking order of working priorities than beneficial working conditions, reputation and high standards of clinical care.

Firstly, each respondent was asked how satisfied they were in their current role.

The results showed 37.5% to be ‘satisfied’, while 23% were ‘very satisfied’. While this did suggest an overall majority remains happy in their current role, around 40% were ‘neutral’, ‘dissatisfied’ or ‘very dissatisfied’.

Next, the survey asked how important different factors were in finding the right job.

To the credit of the optical profession, providing the best clinical care was deemed the single most essential prerequisite of working in optics. Also high on the priority list was working for a reputable company, who invests in training and offers flexible working conditions.

Another factor in determining levels of job satisfaction and work-life balance are commuting distances, so respondents were asked how far they travel to work. 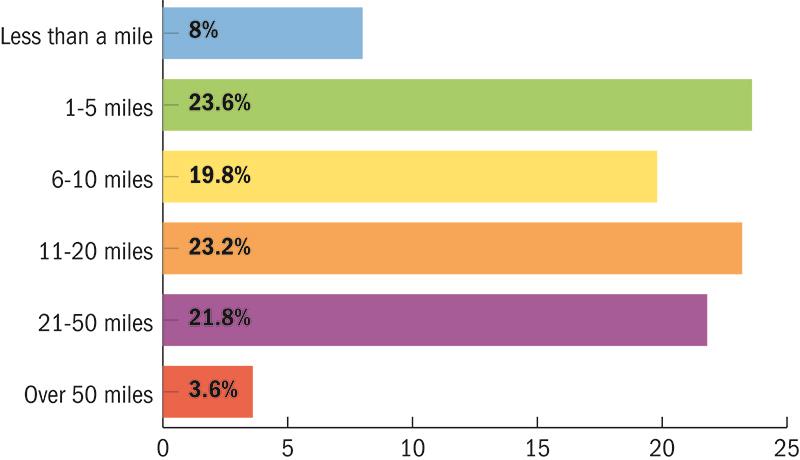 However, just 8% of respondents enjoyed commuting less than a mile to work, while at the other end of the spectrum 3.6% ventured more than 50 miles to earn a living. The commuting statistics were largely consistent with last year’s data, which found the largest proportion of workers in the profession commuted between one and five miles.

In determining where to work, the largest proportion – 33.8% – had decided to work near the place they grew up. A much lower 10.6% worked in a geographical area close to where they qualified in the first place. 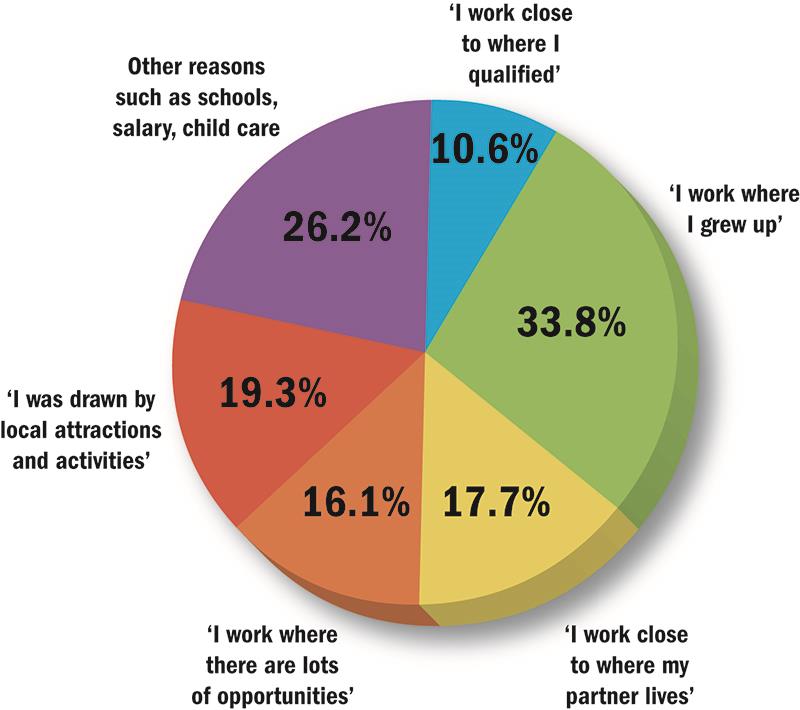 Despite the lower ranking of money, finding the best salaries was often cited as one of the ‘other’ reasons for selecting a geographical area, and the Optician Workplace survey 2017 compared levels of earnings to the same point last year.

It suggested little measurable movement either up or down the most common pay scales compared to last year. 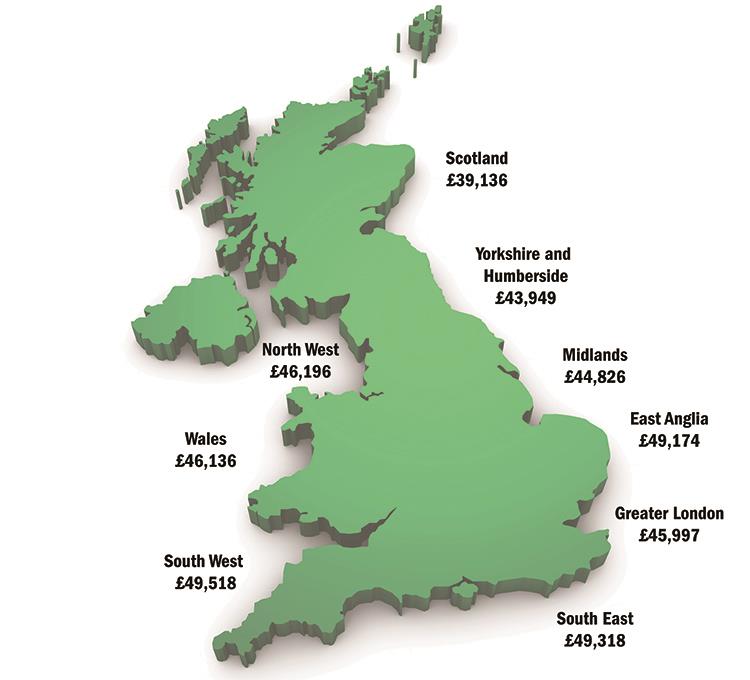 However, respondents were also asked to provide an exact salary figure this year, enabling the calculation of averages for each job role.

Of the 99 employed dispensing opticians who declared their salary in the survey, an average salary of £27,699 was calculated.

Meanwhile, an average salary of £29,131 was calculated from the 36 contact lens opticians responding to the survey – suggesting that extra training can help boost salaries further.

Going further up the pay ladder, the average salary for optometrists was £45,700, based on 175 employed professionals who agreed to supply anonymised data.

It was also possible to split the average salaries into regions, with the South East and South West regions of England the most lucrative areas to practise optometry.

From a relatively low sample size of 11 optometrists, Scotland was found to have the lowest optometrist salaries of those collected, whereas Welsh optometry salaries averaged around £46,000, which was slightly ahead of urban areas in the UK including Greater London, the Midlands and North West.

Average salaries in the profession have been difficult to come by for the past decade. However, averages from the Optician Workplace 2017 survey do not vary much from a 2015 salary survey by Hunter Human Capital.

Extrapolating national average salaries from optometrists and dispensing opticians who had worked in the profession for around five years, the average figure in 2015 was around £46,500 for optometrists and £26,600 for dispensing opticians. Hunter Human Capital also found highest average salaries for practitioners in southern regions of the UK, including the South East, South West, East Anglia and Greater London.

This year’s research shows while greater financial reward can still be secured in certain areas of the UK, optical professionals rate holistic workplace benefits, such as expanding their scope of practice and learning new skills, higher than salaries.

Most essential to job hunters: 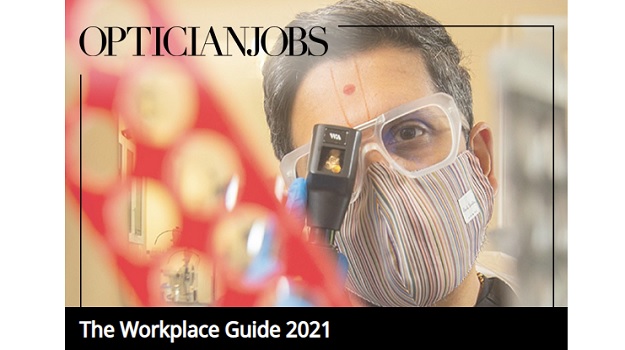 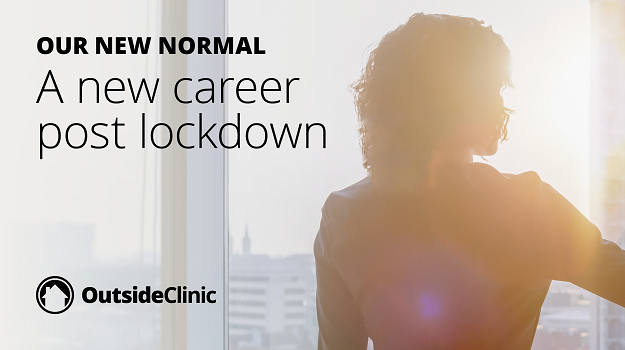 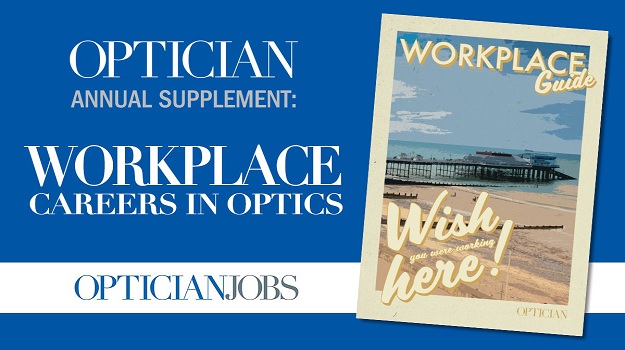